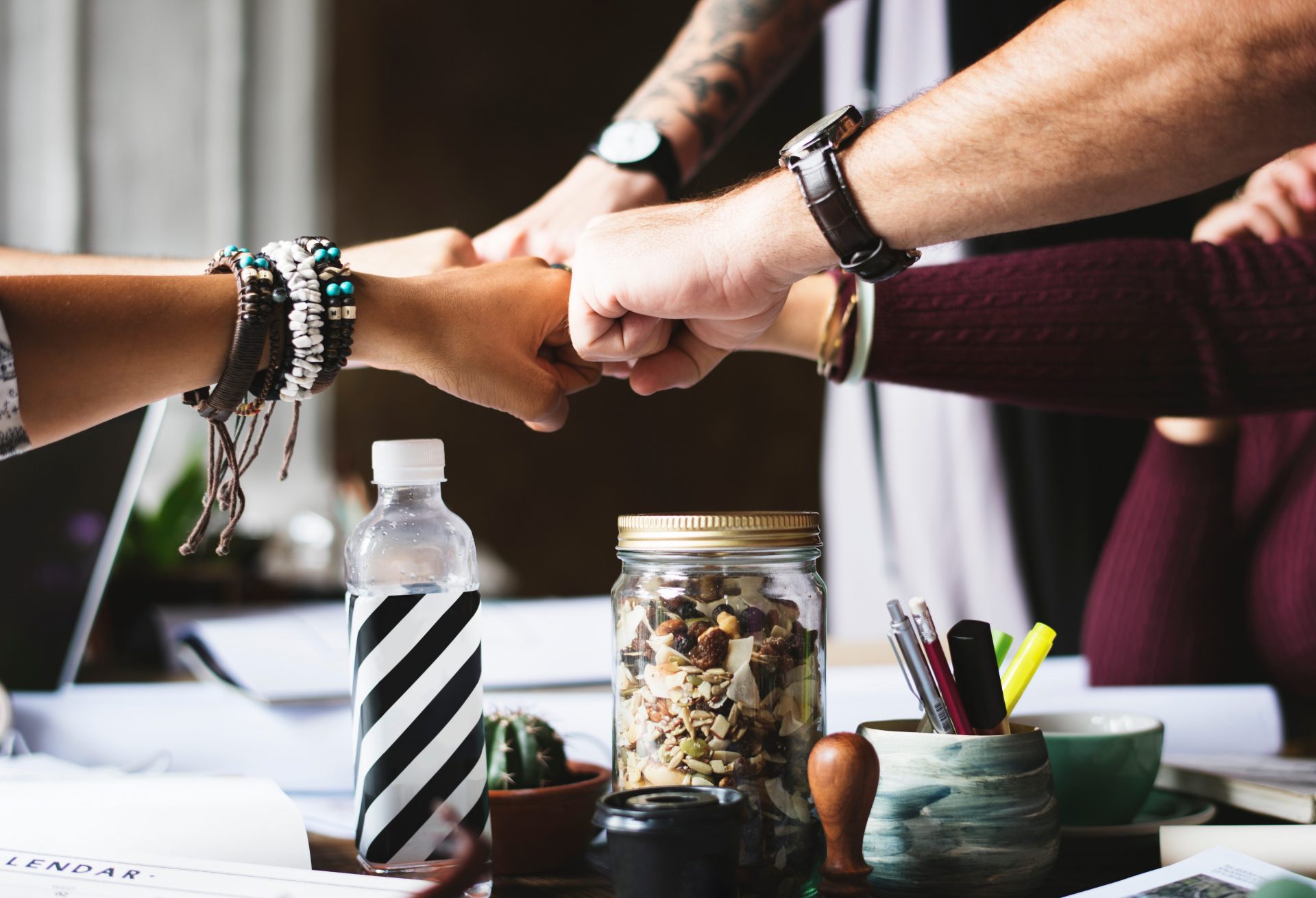 Success can be defined as many things…but for me as a Realtor, it feels like:
S trategizing
U nder
C razy
C ircumstances &
E xceeding
S tandard
S olutions !

Having a 9-months pregnant mother and her toddler as a client requires thinking out of the box.

Shannon is the client we all dream of… sweet, smart, and a go-getter.  She stopped by with little Sally in tow one afternoon while I was gardening, to ask if I would help her buy the home down the street.  This is after meeting only once, a year before…Yes, of COURSE I will!!

The only problem: it was a FSBO and they wouldn’t open the door to strangers (including Shannon). Also, her own house would need to be sold to buy the new one…and with a baby due any minute, it was nowhere being presentable. So we flew into action!! I scored a meeting with the FSBO…and happily all parties fell in love! The offer was accepted, but it was also contingent on selling her own house…fast.

So Hubby and I went straight to Home Depot, bought $100 worth of hanging plants and gear to stage the yard, built things that were sitting in boxes and never had a chance to be put together, like the sweet pit BBQ. We brought our own patio furniture set and made the yard adorable. It was important to create an outdoor peaceful oasis…because the front of the house was on a busy street!

We put the house on the market that week on Wednesday… and Shannon went into labor on Thursday.

What a trooper, she remarked: “this will keep us out of the house for a few days while you show it!”

It did, I did, and Shannon’s house sold for over ask within 10 days.

The whole family is doing great, safe and cozy in their new digs.  And guess what, they gave ME a fancy bottle of Vueve Cliquot champagne at closing?!?!

THAT kind of gratification is my version of success.