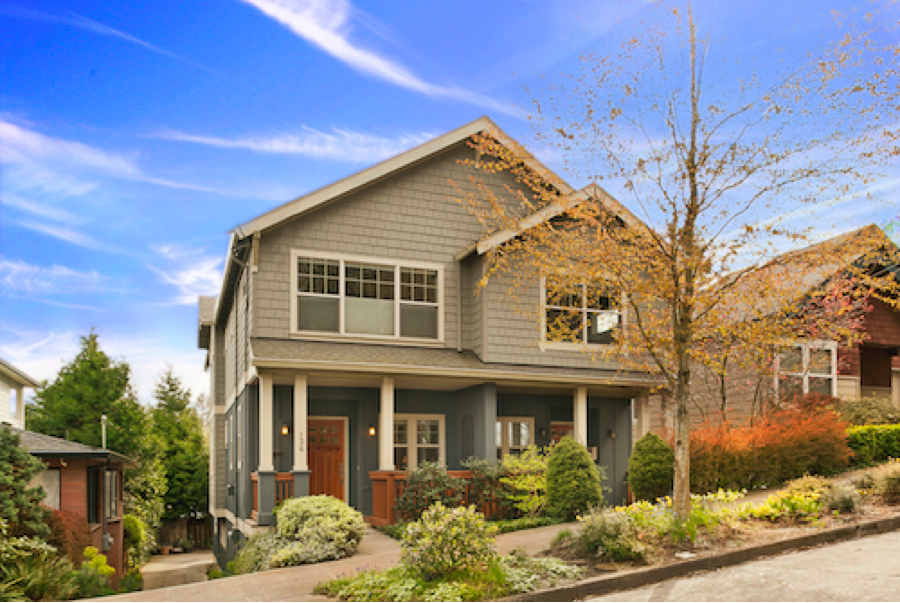 A while back, when Barbara turned 80, she decided that Portland was not the city for her anymore and that she wanted to move to Bend. She called me to get an idea of what her home was worth, what she would need to do to it to maximize the sales price, and to get an idea of how long it would take to sell it.

After having consulted with her financial advisor, Barbara drove out to Bend, purchased a home, and then called me back and told me she was ready. I immediately got a painter in there to paint some walls and do some miscellaneous touchups, and also had a stager move some furniture around.

After less than 48 hours on the market we had generated multiple offers and leveraged those to get an all cash offer up to $20,000 over the asking price – a record setting price for an attached home in Mt Tabor. The transaction went very smoothly and we closed less than a month after putting the home on the market. Barbara is now perfectly settled in in her new home in Bend and could not be happier, and neither could I. Thank you for giving me the opportunity to represent you, Barbara, and best of luck in your future endeavors!

I met Riki & Lee and their adorable daughter Amalia a while back at an open house and we hit it off immediately. Since they were moving here from Europe, we did a Home Buying 101 class at my office first where we discussed what they were looking for and went over how the home buying process works in the US.

After seeing quite a few homes and making a a couple of offers we finally found their dream house in Irvington. We convinced the sellers to respond to our offer prior to the offer deadline and thanks to that we were able to snap the home up before the weekend’s open houses.

A few inspections, an appraisal and some repair negotiations later the home was finally theirs. I could not be happier for this fantastic family and can’t wait for the house warming party and for my girls to have a playdate with Amalia. Congrats guys!